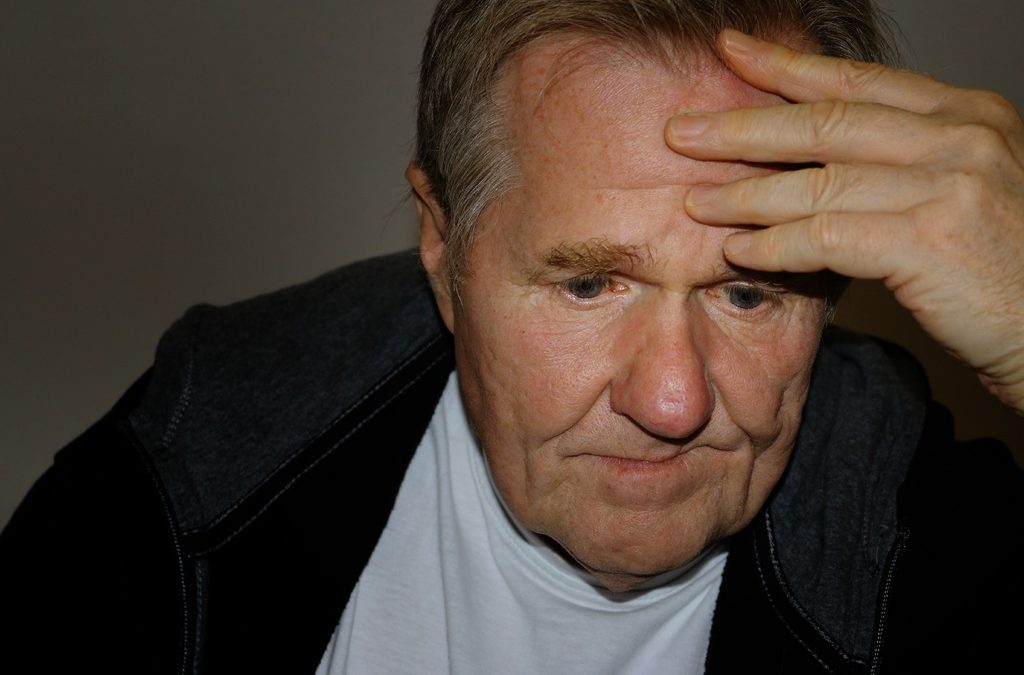 The number of crisis calls to Alzheimer’s Society’s Dementia Helpline have more than doubled in the last decade (136%), reaching over a third of a million (320,000), with 45,000 calls for help being answered last year alone.

Around 120 calls were made each day last year, with a 10% increase year on year since 2009. The figures have been released for the leading dementia charity’s Christmas campaign, which aims to raise funds to help keep the Dementia Helpline open.

As well as calls to Alzheimer’s Society’s Dementia Helpline escalating, people coping with the difficulties of a dementia diagnosis are turning to the charity at all hours. Last year alone, there were around 1.5 million night visits to the charity’s website from 12:00am to 07:00am.

Despite Christmas usually being a time of increased support, with people surrounded by friends and family, the festive season can be a particularly challenging and isolating time for people affected by dementia, as it can lead to a break in familiar routines, which can set too high expectations for people with dementia and can often be overwhelming. Last Christmas, there were around a quarter of a million unique page views of Alzheimer’s Society’s support and advice pages. Around 50,000 of these visits were on Christmas Eve, Christmas Day and Boxing Day.

Last year alone, the charity dealt with a spike of over two fifths (42%) between December 2018 (2,840 calls) and January 2019 (4,040 calls) to its Dementia Helpline, with calls from concerned friends and relatives acting on differences in behaviour in loved ones noticed during the festive season. Around 1,500 people even called for help during the Christmas period. 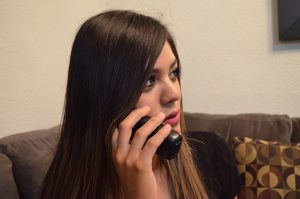 Similarly, this January saw around a 20% increase in people visiting  Alzheimer’s Society’s online community forum Dementia Talking Point (126,230), compared with December 2018 (101,930) and February 2019 (104,890). Unique visits in December 2018 and January 2019 reached a quarter of a million (228,160), an increase of half (46%) compared with April and May (156,660) of this year. During the festive season, the highest number of enquiries on Dementia Talking Point were concerns about celebrating Christmas – feelings of guilt, worries about life expectancy and what to say to people with dementia about ‘going home’ for Christmas.

Furthermore, on Christmas Eve, Christmas Day and Boxing Day, over 9,000 people were using Dementia Talking Point, looking for support and someone to talk to for help and advice.

There are currently 850,000 people living with dementia, and a predicted one million will have the condition by 2025. But too many are facing a future alone and without adequate support after receiving the devastating diagnosis. A recent Alzheimer’s Society survey discovered that half of people with dementia have experienced isolation (56%) and loneliness (58%) since their diagnosis.

Alongside the increase in calls for help, many calls to the Dementia Helpline reveal people are not getting the services and support they need – Through its Fix Dementia Care campaign Alzheimer’s Society is pressuring the Government to overhaul the broken social care system and equip it to properly  support people with dementia.  With someone developing dementia every three minutes, the number of people in urgent need of a lifeline and somewhere to turn to for help at Christmas and all year-round, will only continue to grow.

Alzheimer’s Society is the leading dementia charity, working tirelessly to improve and provide care and support, as well as challenging perceptions, campaigning for change and finding a cure for the UK’s biggest killer.

As well as its website, which sees around 20 million advice page views each year, the charity set up the Dementia Helpline in 1998, a confidential and expert advice service for people who may have spotted symptoms, have just been diagnosed, or who are struggling with the challenges people with dementia face on a daily basis.

Over 1.3 million people accessed Alzheimer’s Society’s Dementia Talking Point last year, an average of 114,000 users a month. The online community is a 24/7 safe space where people affected by dementia can ask questions, share their experiences and get advice and receive support.

Sandy Sweet, 60, described how Alzheimer’s Society helped after her mother was diagnosed with dementia. She said:

“I first phoned Alzheimer’s Society’s Dementia Helpline when Mum was diagnosed, soon after Christmas. My parents and brother came to visit, and we always used to have a big Christmas Eve party. I noticed something was wrong because my Mum didn’t recognise my friends, even though she knew them well.

“When I was told about Mum’s diagnosis, I didn’t know what to do, or where to go. I found the Dementia Helpline number, where I was able to talk through all my questions and get invaluable advice about current drug treatments.

“I must have phoned four or five times over the years – I call and just say I need help. They are always so helpful. I’ve got nothing but good things to say about them, especially when I couldn’t find any other support out there, which is why it is so important for people to donate to Alzheimer’s Society this Christmas, so more families like me can benefit from this vital lifeline.”

“Far too many people affected by dementia are reaching crisis-point, feeling abandoned with nowhere to turn. It’s no wonder that we’re seeing upsurges in calls for help to our Dementia Helpline and visits to our online community and website for instant support, which is simply not available elsewhere.

“To help us cope with this increase in demand, please give whatever you can to Alzheimer’s Society this Christmas, so that we can continue to provide vital support to the 850,000 people living with dementia in the UK and the millions more families and friends who are affected during the festive season and all year-round.”

Tanya Franks, Eastenders actress and Alzheimer’s Society supporter, said: “Alzheimer’s Society’s Dementia Helpline was one of our first ports of call, supporting us in understanding what was happening to my stepdad Derek when he was diagnosed with dementia. Lots of people do feel alone over the festive season – and all year-round.

“Both the Helpline and online forum Talking Point, where people can communicate with others who are going through similar experiences, are lifelines. They offer invaluable support at what can be a really difficult time, which is why raising money for Alzheimer’s Society is so important this Christmas.”

Help Alzheimer’s Society continue to provide vital support to people affected by dementia this Christmas, and all year-round, by donating at alzheimers.org.uk/christmas-gift

Share
We use cookies to ensure that we give you the best experience on our website. If you continue to use this site we will assume that you are happy with it.OkRead more